NOTE: Not all towers have resumed ringing since the pandemic. Contact before visiting.

Formerly 4 Bells, Rudhalls 1751 & 1753. Second ring installed in North America. Town laid waste by the British during the American Revolution. Ruins of the tower remain. The bells survived and were later hung in The New Church (present Cathedral in Charleston). Bells were later cast into one large bell which was destroyed or melted down during the Civil War. 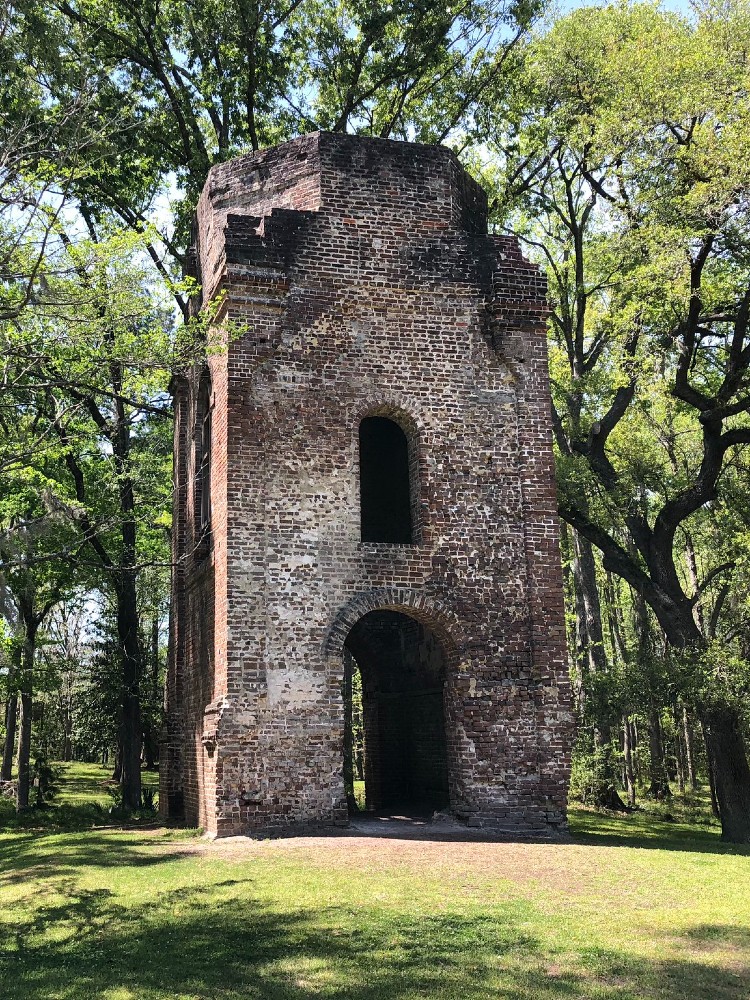 Tower Captains: Submit an update to the information on this page